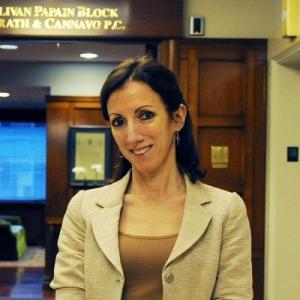 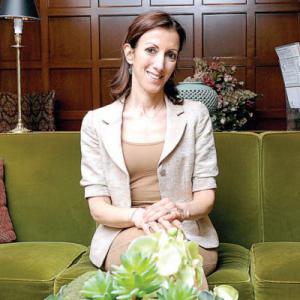 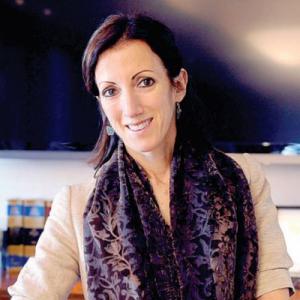 NEW YORK, UNITED STATES, March 29, 2019 /EINPresswire.com/ — The American Cancer Society's estimates nearly 42,000 women will die from breast cancer in the US in 2019, and another 268,600 new cases of invasive breast cancer will be diagnosed.

The key to reducing mortality rates for breast cancer is early detection, so it’s essential that physicians minimize delays in diagnosis. Sometimes patients delay seeking medical attention after discovering potential symptoms, but when a patient’s diagnosis is delayed because they face difficulty getting an appointment, scheduling diagnostic tests, receiving a definitive diagnosis and initiating therapy, that’s medical malpractice.

Eleni Coffinas is a top-rated trial lawyer and partner in charge of medical malpractice for Sullivan, Papain, Block, McGrath & Cannavo. Coffinas represents plaintiffs in malpractice lawsuits who have lost a family member or people who themselves are permanently or badly injured.

“That's the work that this firm does. It's the side that I believe in,” says Coffinas. “I want to be a voice for people who otherwise do not have one and to fight for people who can't do it for themselves.”

According to Coffinas, delays in breast cancer diagnosis can occur when a woman is young and does not have a family history or a radiologist gets a routine mammogram and interprets it incorrectly. Sometimes there's a lack of detailed conversation, and the information doesn't make its way into the patients psyche the way it should. Then there isn't follow-up on the part of the doctor or facility, and it falls apart. Sometimes—and this typically happens to Hispanic women due to the language barrier— they get lost in follow-up.

“I get asked a lot whether it's depressing or hard to be around this type of clientele,” says Coffinas. “Actually, it's the opposite. It's inspiring, especially the ones who are cancer survivors. There is this strength that these people possess you get to be a beneficiary of it. So I'm very passionate about representing them and that's probably my biggest strength: I’m a passionate fighter for their financial and emotional peace.”

In most instances, these cases are settled out of court, but Coffinas says they are all prepared as if they're going to trial.

“I don't have a doctor mindset; I have a mindset as if I were a juror. You make that connection and then you tell a story. And you tell it in an interesting way, in a simple way and let it unfold where they understand,” says Coffinas.

CUTV News Radio will feature Eleni Coffinas in an interview with Jim Masters on April 2nd at 11am EST and with Doug Llewelyn at April 9th at 11am EST.

Listen to the show on BlogTalkRadio.