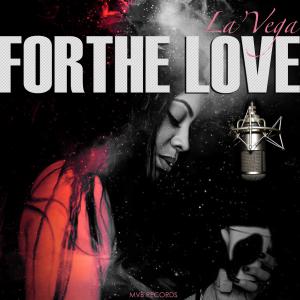 For The Love cover artwork 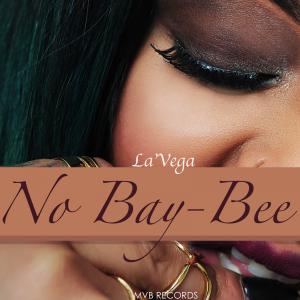 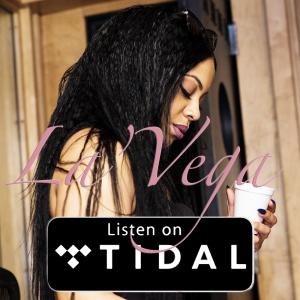 The Bronx female MC makes a statement right out the gate on her first mixtape of 2019 "For The Love". The title alone says it all; she makes music for the love.

Her love for making music is evident on every single song on the mixtape, and she shines on her hooks…”
— David Ritchen

BRONX, NY, UNITED STATES, June 11, 2019 /EINPresswire.com/ — The first track on the Mixtape "For The Love" is "Ready or Not", a proper track that propels the Bronx, New York, female MC back into the musical space that she left in 2016. The track clearly lets her listeners and doubters know, that ready or not, she is 'back in her bag' and she's coming back to finish what her and her team (MVB RECORDS) started in the beginning of her professional music career.

"Stay Neckin'" is the second track on the mixtape, and on this track; and throughout the mixtape, La'Vega embraces her Hispanic (Dominican) heritage by sprinkling a little Spanish in her lyrics. On this same track La'Vega makes it clear that she did not forget the haters; past and present, who dismiss her aspirations but are still watching her every move now that she is back in the music industry. Nothing makes the previous statement more true than the lyrics, "well my value is going up, hit you n*ggas with the swerve, cause when y'all was dishing out I plotted back what y'all deserve". Those lyrics clearly show that La'Vega is playing chess while everyone else around her is playing checkers. The listeners of "For The Love" will find many instances of La'Vega going down her Hit list of people who crossed her in the past, and If you listen to the lyrics throughout the mixtape it is clear that she addresses everything and everyone that needs to be addressed, all while getting back into her zone and reminding us that her pen and hook game is bonkers.

The highlights of the mixtape are the last four tracks; 3. No Bay-Bee, 4. Get It Poppin', 5. Bigger The Bag, and 6. Like a Boss (Boss Lil Man). The standout track on the mixtape has to be "No Bay-Bee". "No Bay-Bee" shows off La'Vega's melody making skills and her unmatched ability to write killer hooks. The hook on "No Bay-Bee" is so infectious that it is sure to have it's listeners throwing up their middle fingers to every hater in their lives. It is rumored that "No Bay-Bee" is supposed to be remixed with a featured artist, but no official word has been released to confirm it.

"For The Love" is the perfect title for La'Vega's first mixtape of 2019, and also because its her first mixtape in three years. Her love for making music is evident on every single song on the mixtape, and she shines on her hooks and and creates catchy melodies that will keep her fans singing. Her website www.MissLavega.com will launch this month (June), and will feature exclusive content, and new pictures from her first photo shoot of 2019, which is also scheduled in June. Listeners and fans can stream La'Vega's new and past releases on Apple Music, Spotify, and all other popular music stores.