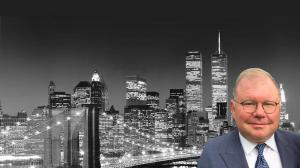 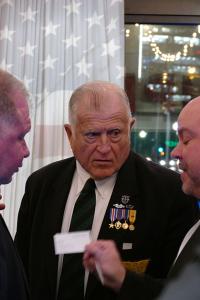 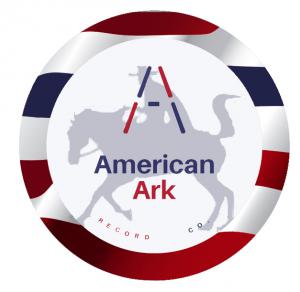 Dennis McLaughlin: Giving a helping hand with philanthropy in Dallas, Oklahoma City, New York City and many more places to make a real change for humanity.

Instead of creating another entity that takes away from great organizations, HAP made the decision to operate like a United Way for veterans organizations.”
— Dennis McLaughlin