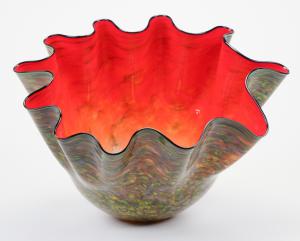 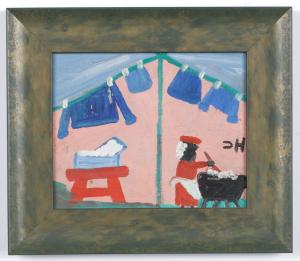 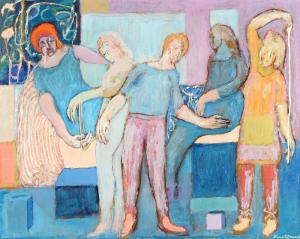 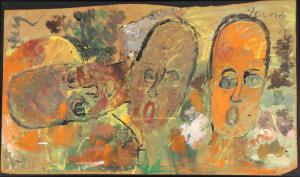 The sale showcases the company’s commitment to artistic production of all cultures, genres and schools, and its success in attracting consignments worldwide.

By design, the Art360 sale contains the broadest range of fine art, national and international, affordable and fine.”
— Matt Wilcox

A major section of the sale will include Ethnographic Art, including a large group of African, Indonesian, and Indo-Persian items from the famed Allan Stone Collection, whose 2013 sale in New York of African, Oceanic and Indonesian art earned over $11 million. There is also a fine selection of Taino sculptures, Melanesian masks, and African sculptures from other collectors.

The sale also includes several paintings by the well-respected American artist Carl Abel (1875-1959), who received the Silver Elliott Medal from the National Academy of Design in NY for his work in 1899 and whose work was also shown in the Annual Exhibition of the New Jersey Art Group in 1935.

Of special interest, the public is invited to attend a reception and gallery talk on the art legacy of the Martino family of Philadelphia by artist Nina Martino, which will be held Saturday, October 12th at 1:00 pm.

The Art360: Fine, Folk, Outsider & Ethnographic Art auction will be held at Material Culture’s Philadelphia gallery on Sunday, October 13th starting at 11 am. Floor, absentee and telephone bidding is available and the sale will also be live online on www.invaluable.com, www.liveauctioneers.com, and www.bidsquare.com.