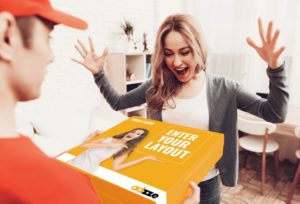 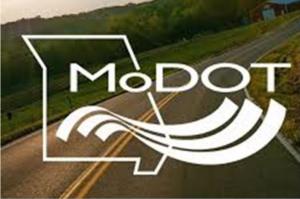 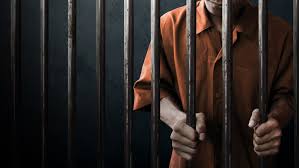 Driving drug-impaired or riding with someone who is … is not worth the risk. The consequences are serious and real.”
— J. Nelson, MODOT

NEW YORK, NY, US, October 1, 2019 /EINPresswire.com/ — More than 70% of U.S. consumers find billboards, TV commercials, robo-calls and internet pop-up ads to be sensory pollutants … annoying and invasive, if not simply ignored. DVR’s, caller I.D. and ad blocking software have rendered the past centuries’ platforms obsolete. Yet some non-profit, government and commercial entities persist in alienating their target audiences through such arcane, counterproductive and ineffective media. That is, until modern and innovative strategies have achieved traction and found a unique means by which to, “drive home” the message.

Among a variety of customized applications for its clientele, Adzze, in collaboration with Bucket Media, has recently worked with the state of Missouri to educate the public on the legal limitations of marijuana legislation. In short, “Don’t drive high”. Yes, weed is somewhat legal in the “Show Me State”. So is alcohol and medication prescribed by one’s doctor. On the other hand, while marijuana laws vary dramatically among the 50 U.S. states, NO state’s driver’s license includes a license to drive under the influence of any drug or be otherwise impaired. “Drive High, Get a DUI”.

Based on the advertising agencies’ credentials and creative concept, The Missouri Department of Transportation (MODOT) has chosen Adzze and Bucket Media as the primary messengers to one of its most concentrated target markets. How better to reach a relevant audience with the munchies than with the sobering impact of ramifications that result in legal expenses, a criminal record and jail, if not injury or death?

In supplement to the public awareness campaign, Missouri law enforcement agencies are focusing on every resource legally available toward DUI prevention. Routine traffic stops for speeding or a broken tail light can result in further investigation if there is “probable cause” to conduct reasonable searches of vehicles or to conduct field sobriety testing on public thoroughfares.

In a recent statement, Jon Nelson of the MODOT emphasized the gravity of both the physical dangers as well as the legal and financial repercussions. “Driving drug-impaired or riding with someone who is drug impaired is not worth the risk. Not only do you risk killing yourself or someone else, but the trauma and financial costs of a crash or an arrest … can be significant. The consequences are serious and real.”

While this singular example is one of public service and pizza, non-profits and private enterprise are also moving away from “traditional” publicity vehicles and achieving a higher ROI in a much less obtrusive means to reach consumers, investors and the public. Without a doubt, politicians, charities and government agencies are finding more creative means by which raise funds and awareness … as are private enterprises increasing revenues.

Select your targets, aim and then fire to achieve maximum ROI