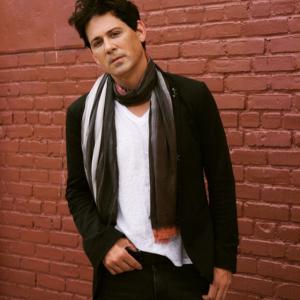 A Tale for Our Troubled Times, Set at the Intersection of Poverty, Race, and Climate Change

NEW YORK, NEW YORK, USA, June 4, 2020 /EINPresswire.com/ — New York, New York. June 1, 2020: New York-based author Mike Holtzman’s latest story, “The House at the End of the World,” the much-anticipated follow-up to his acclaimed “Paper Dolls of the East,” is featured in the spring 2020 issue of Solstice Literary Magazine. The story, set in a lonely house on a North Carolina riverbank, is about monsters, natural and man-made and a mother and little girl who confront them.

“I am so taken with the story, with the language, the prose poetry, and the moving way (Holtzman) depicts the flood,” said Solstice Editor-in-Chief Lee Hope Betcher. “I love the range he shows in his work.”

"This place is supposed to be heaven surely better than the red brick community house that grinds down her soul in Trent Court. Being poor and lonely can bring demons of another kind and that’s how it was for her but Kinston is a new beginning and while those demons didn’t steal after her others more wicked and determined lay in wait here. They too prey on her poverty and her isolation they can smell her from hundreds of miles away. They know her defenses are weak and being poor no one would care of her fate."
-Mike Holtzman, “The House at the End of the World”

“The House at the End of the World” follows the runaway success of “Paper Dolls of the East,” which was selected by Man-Booker Prize Winner Paul Beatty for Solstice’s Annual Literary Prize and publication in the 2019 summer issue. Set in a Syrian refugee camp, “Paper Dolls” was also honored by the Lorian Hemingway Literary Prize, was a finalist for the Tucson Festival of Books Literary Prize, and won accolades from Glimmer Train and other literary journals.

“The House at the End of the World” can be read at: